The Spiritual month of Ramadhan 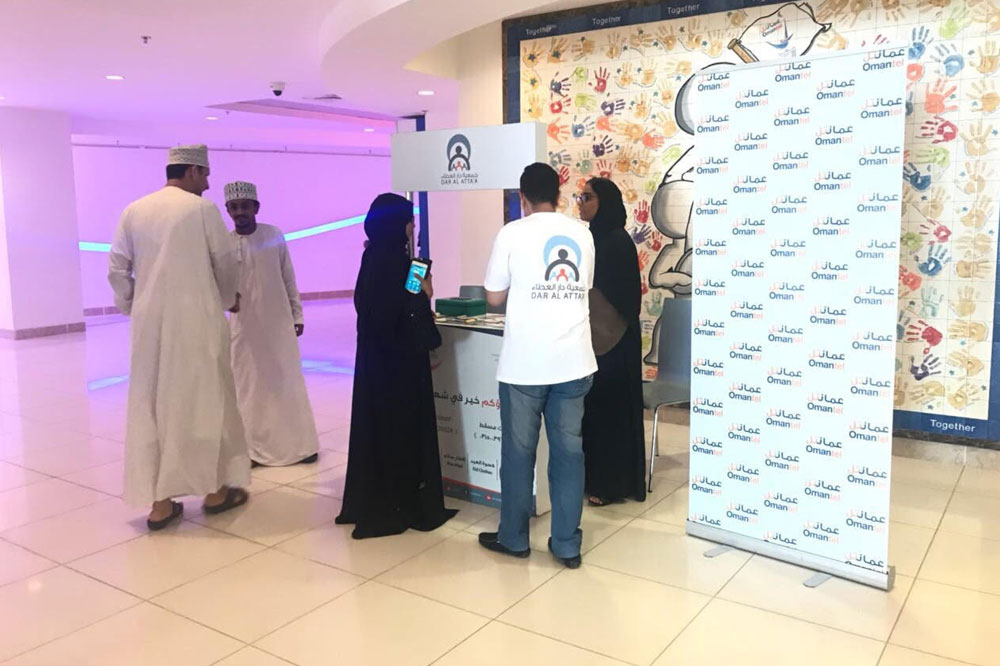 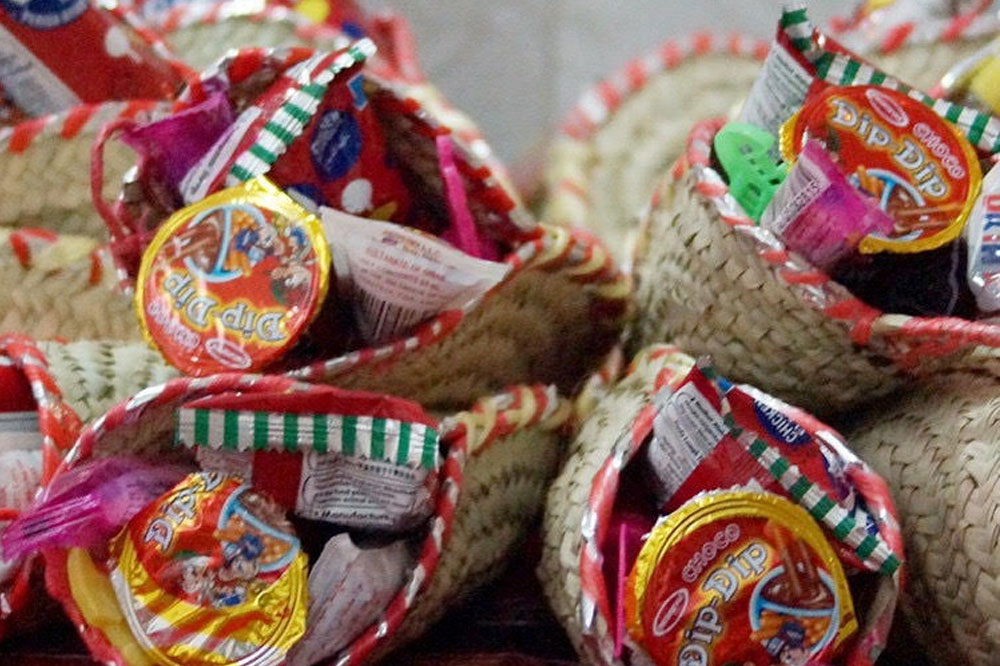 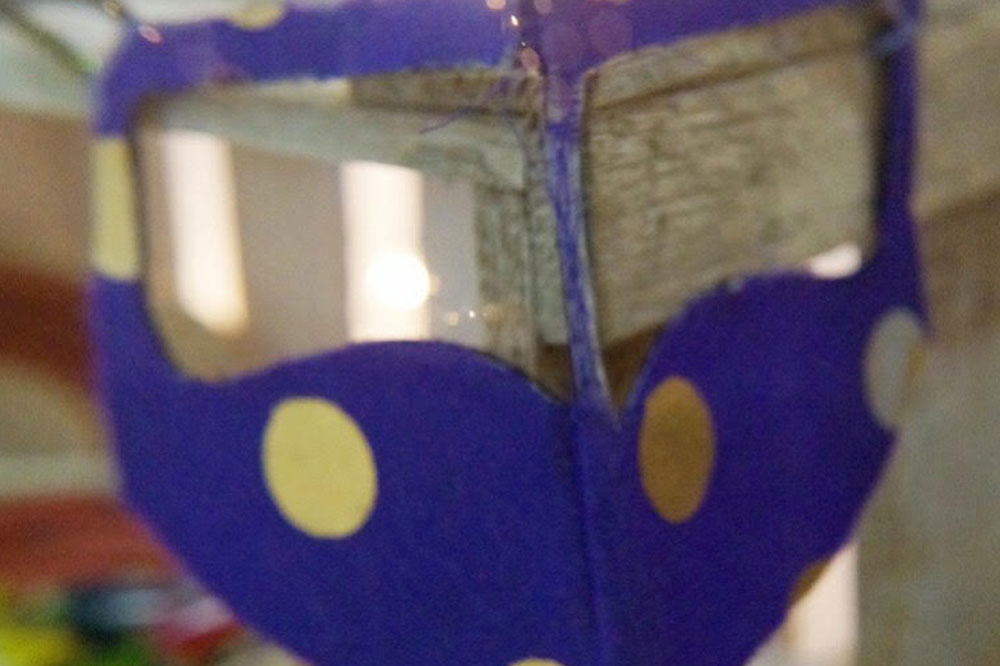 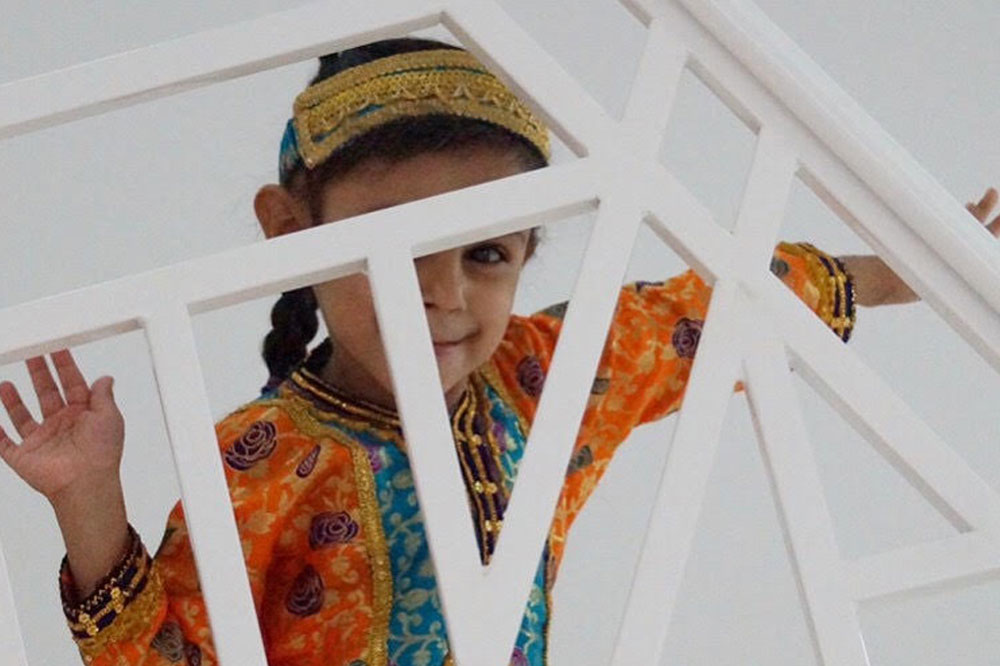 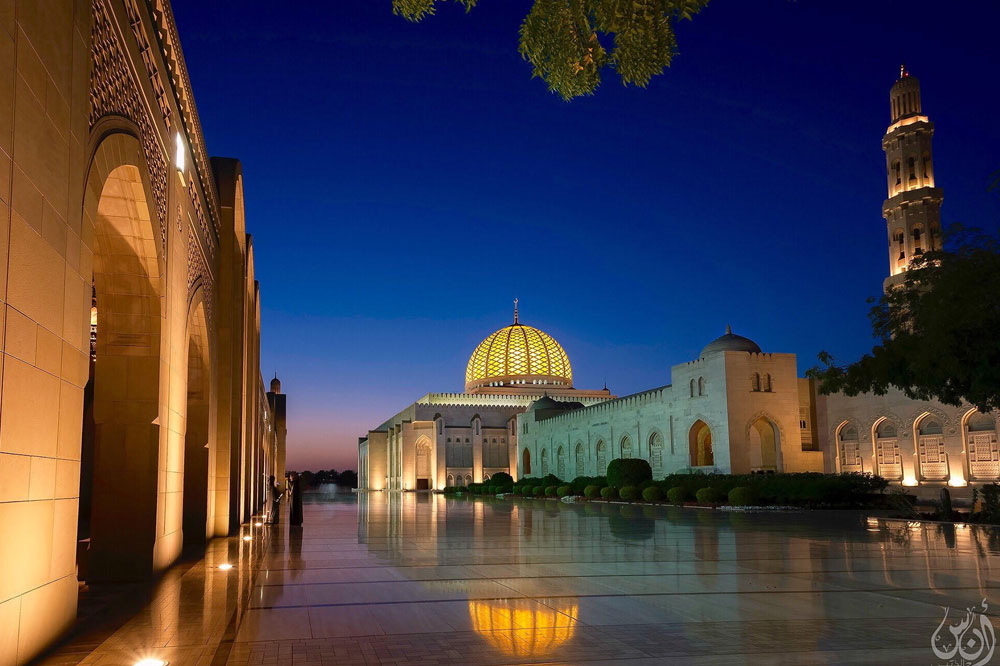 All around the Muslim world Ramadhan is considered as a holly month, which takes place in the ninth month of the Islamic Lunar year. One of the main activities that occur is fasting from sunrise (alFajer), to sunset (Al Maghreb).

The month is not only about abstaining food and water during daytime. It is also considered as spiritual cleansing and being conscious of one’s good deeds. It is a month where families gather to share their meals as well as dishes get exchanged in the neighborhoods; after Iftar muslims go to al Taraweh prayers, a prayer that is specially dedicated for this month.

Like many other religious beliefs, it is believed that fasting is aimed to reboot the system physically and spiritually. It is also a slight change from daily routine and an opportunity to reflect through it as well as having different resolution once the month is passed.

In Ramadhan working hours are shortened for both private and public sectors. Restaurants close during the day. However, shops and supermarkets are open with their usual timings.

Charity work is more activated, such as an organization known as “Dar al Atta” that supports less privileged families and orphans, as well as “FakKurba” that aims to pay off the people who are prisoned for unpaid loans. In addition, a team known as “Hifdh Al Niima” that focuses on gathering access food from donators and divides it to those in need. Traditional markets and SME events like “layali Ramadhan” take place during that time, in order to market local products, including Qaranqasho and Eid goods.

Qaranqasho is a celebration of the night of the 15th of Ramadhan, this tradition is known all over the Arab gulf, with different naming such as Gargaian and Garangao. Children gather and go from one house to another in the neighborhood singing traditional hymns, wearing traditional clothes and receiving candies and popcorn from the elderly.

A popular thought of the holy month as gloomy and time consuming due to the fasting hours. However, this month of giving is embraced with joy and celebration each and every day of it.