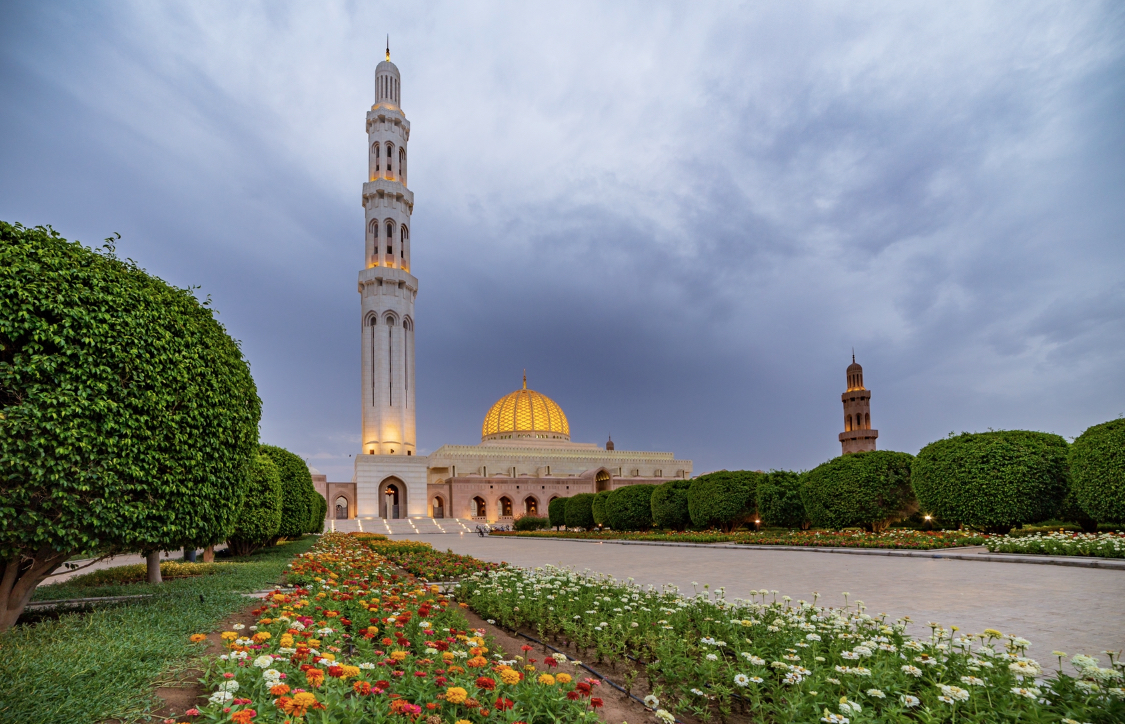 Laylat Alqader , the night in which God began the revelation of the Quran, it is in one of Ramadaan nights, the individual nights specifically from the 21st to the 29th. Muslims also believe that the first verses of the Holy Quran were revealed to the Prophet Muhammad - peace be upon him. On this night, it is of great importance for the Muslims where they practice worshipping by prayer, Zakat and reading the holy Quran. Besides the good deeds, decency, and obedience. There is the forgiveness of sins as a great reward from God. Laylat al-Qadr has many signs indicating that it is the awaited night. So what are the signs of Laylat Alqader? This great night has many signs, its different in terms of the brightness, as this sign is felt only by those who were in the land away from the lights. It is the night that is filled by reassurance in the heart, exhortation, and more tranquillity. Winds are quiet, and no storms usually on that blessed night. In the morning, the sun rises without a ray, as evidenced by Abu Ka'b in his speech where he said, Prophet Mohamed - peace be upon him - said: In which dogs bark less, a man finds pleasure and activity more than other nights to pray. Joy and tranquillity appear in Muslims in the holy month of Ramadan with a great night of Thanksgiving, which is Laylat Alqader. It is most probably in the 27th of the 5 expected days. Allah made this night as a great opportunity in reviving and multiplication of good works and prayer. It is worth a whole life of practicing religious worship. This night is an opportunity for all Muslims to clear the sins, seek forgiveness and repentance from God. Therefore it's a great advantage for those who do.