Seven medals for Oman from the Paralympic team in Tunisia 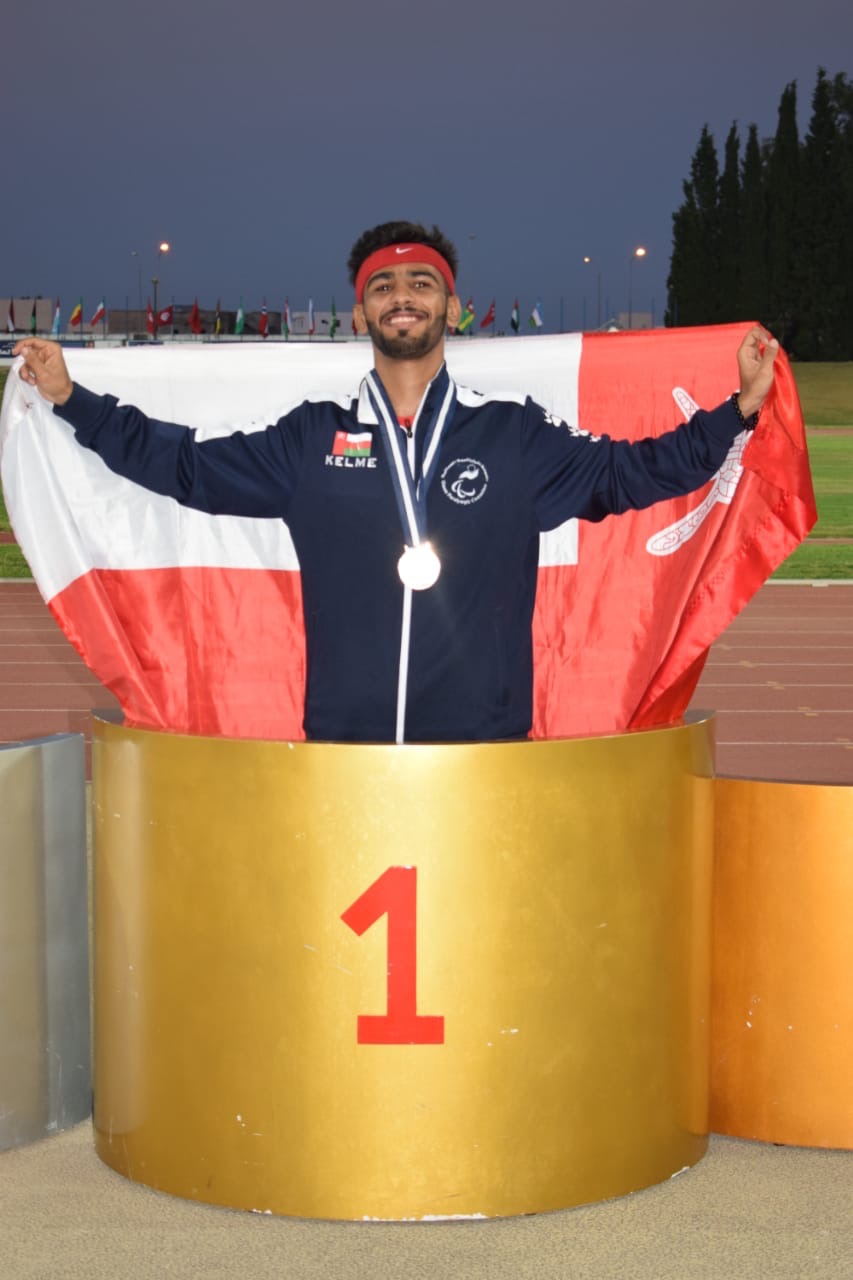 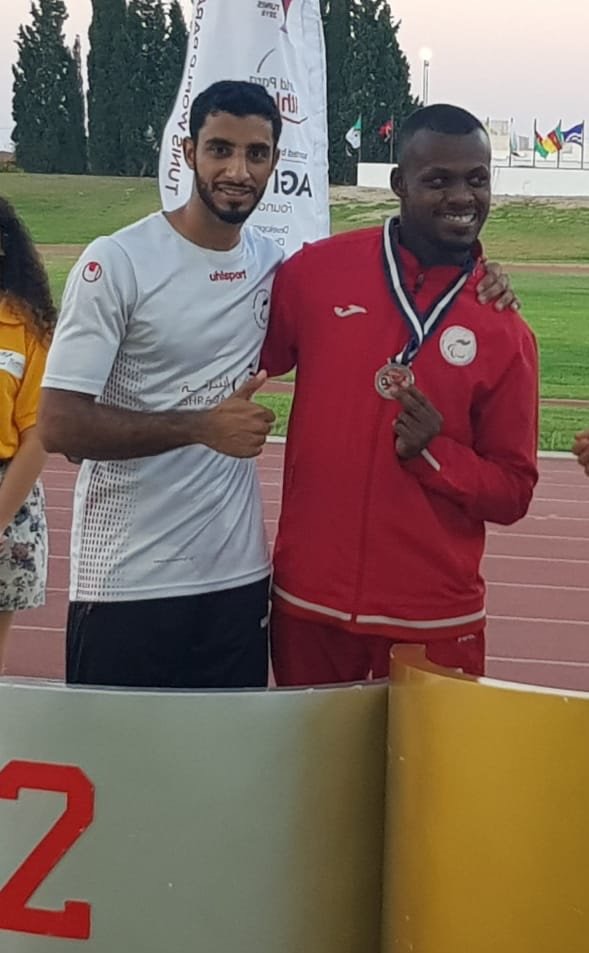 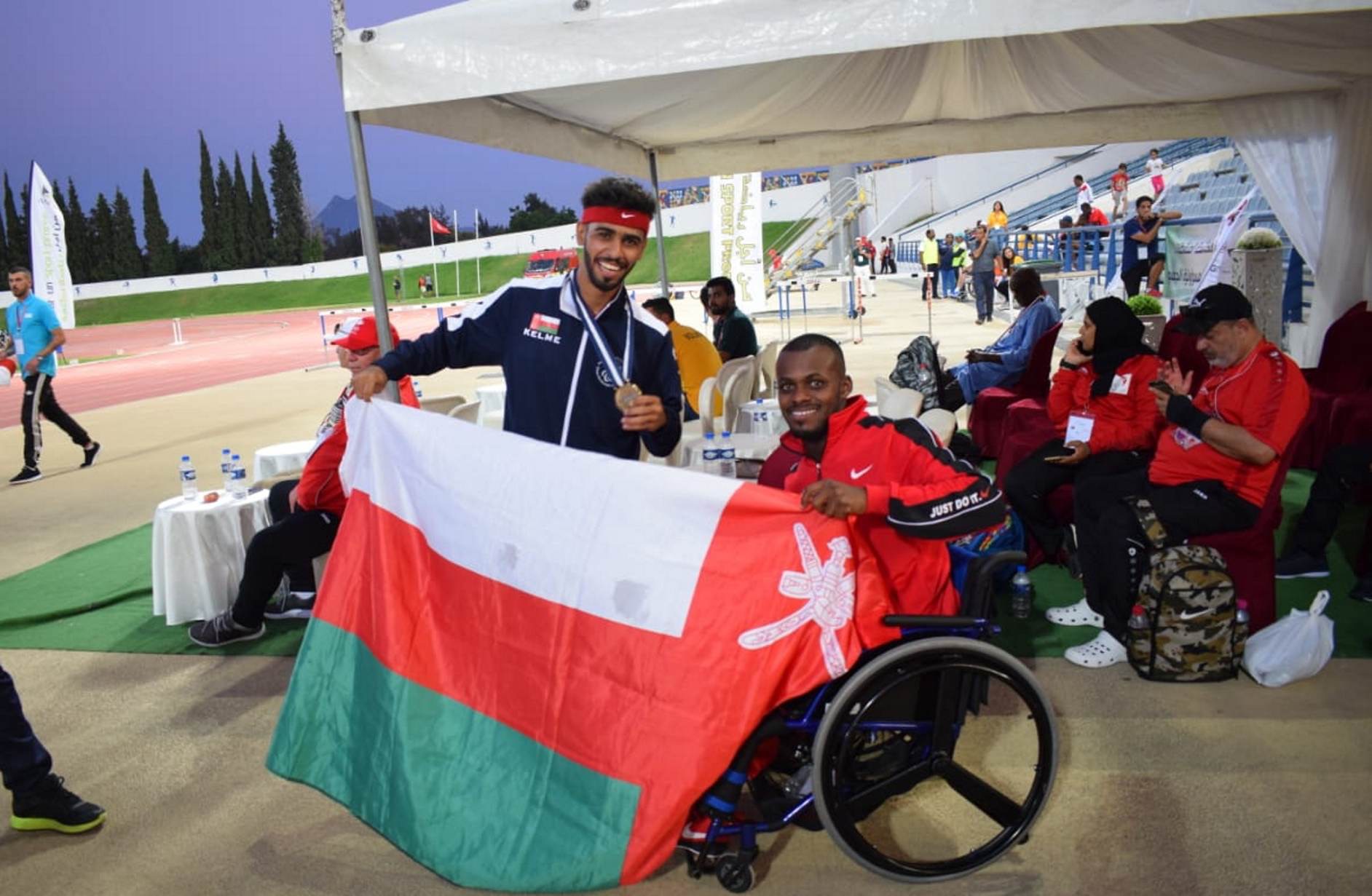 Seven medals for Oman from the Paralympic team in Tunisia

Oman Paralympic Team managed to collect seven colored medals in the national team of athletics for the disabled, at the Tunis International Athletics Forum.

Taha Al Harassi made a historical achievement by winning four gold medals in 100m, 200m and 300m run. Also, he ended the day of the tournament by adding his fourth gold medal in the long jump.

On the other side, Mohammed Al Mushikhi won two sliver medals in Shot Put and Throw the Mace. Mohammed addressed after the tournament that "it is not what I came for. I came for the gold medal" he added, "We are gifting this victory to H.M Sultan Qaboos"

Fawzi Al Hubaishi managed to secure the third place in Discus Throwing and winning the bronze medal before they head to the world championship.

Tunis International Athletics Forum was a part of their preparation for the world championship coming this and willing to bring world medals for Oman.