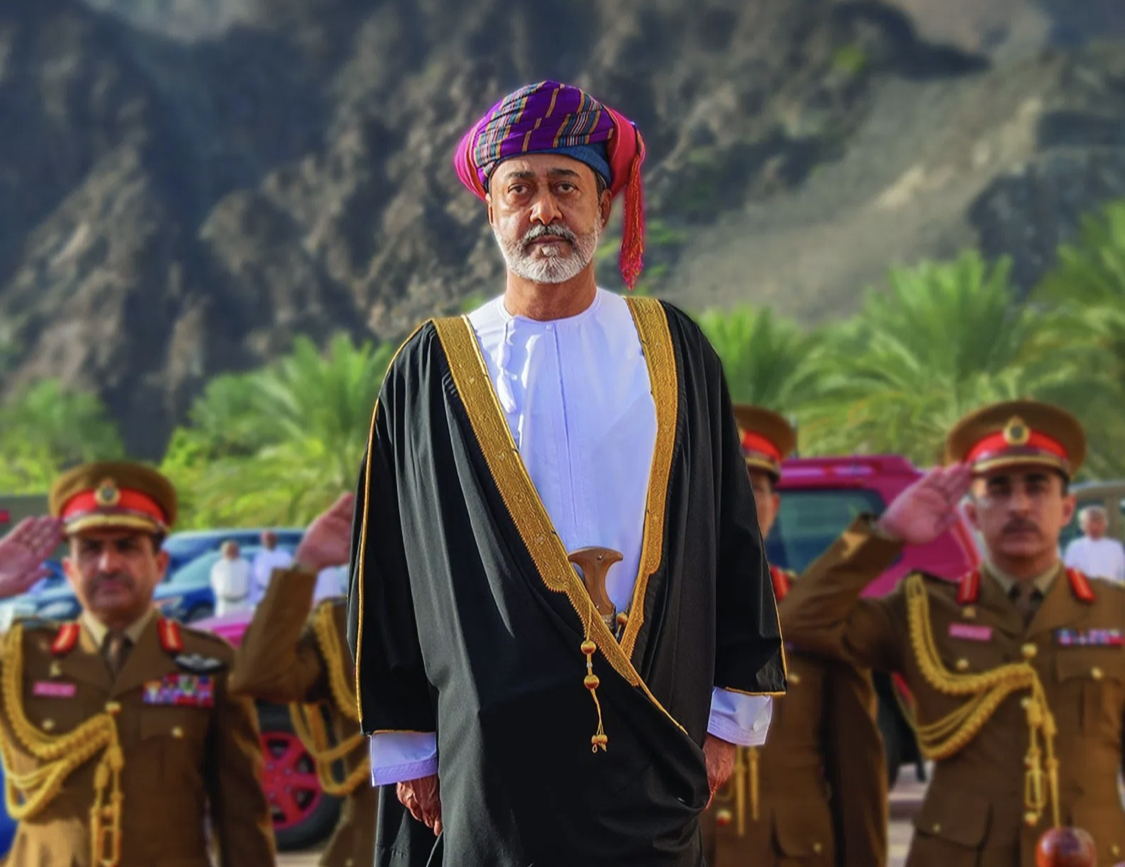 He supervised the development  of the economic vision “ Oman 2040”. He was appointed Secretary General of the Ministry of Foreign Affairs, 1994, He was appointed in 2002 as Minister of Heritage and Culture, until he succeeded the late Sultan. Chairing the Organizing Committee of the Second Asian Beach Games (Muscat 2010)

The late Sultan recommended his inauguration after his death

He pledged to follow the path of the late Sultan, "constructive neutrality."

He has 4 children, including two girls

- Cousin of the late Sultan Qaboos bin Said, and a prominent member of the ruling family

- Graduated from Oxford University in 1979

- He completed his postgraduate studies at Pembroke University, USA