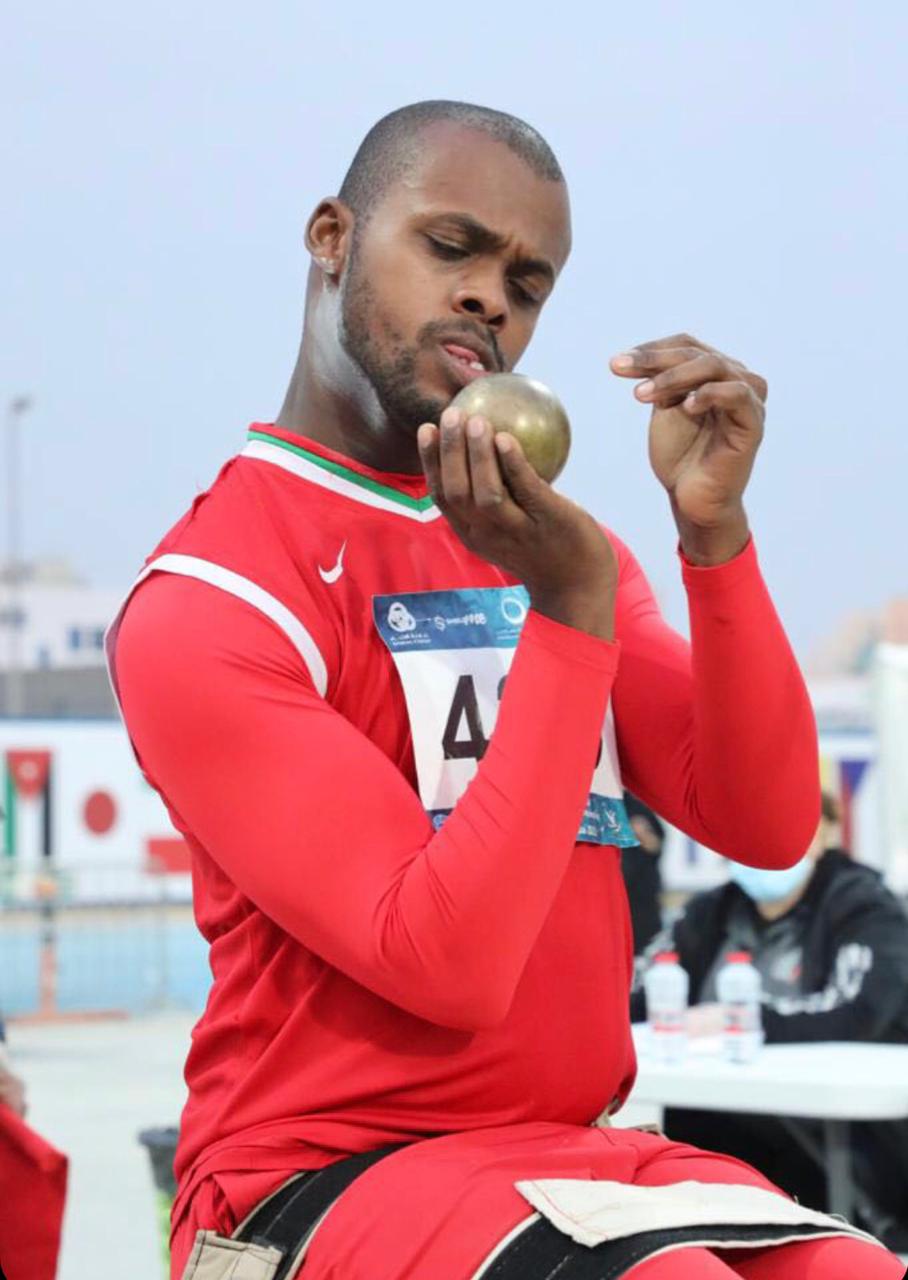 Mohammed Al-Mashaikhi, National team champion for people with disabilities, won yesterday the gold medal in the shot put in the team’s first participation in the Fazza International Championship hosted by the Emirate of Dubai until February 14th.

Al-Masikhi was able to break his previous record and record a new number in the shot put competition, by achieving 10.72, thus confirming his readiness to participate in the upcoming Tokyo Olympics.

Moreover, the participation of the national team continues tomorrow, Thursday, as the F34-ranked player, Iman Al-Shamsiah, is participating in the javelin competition, and Taha Al-Harrasi will participate in the long jump competition and in the 100-meter sprint.