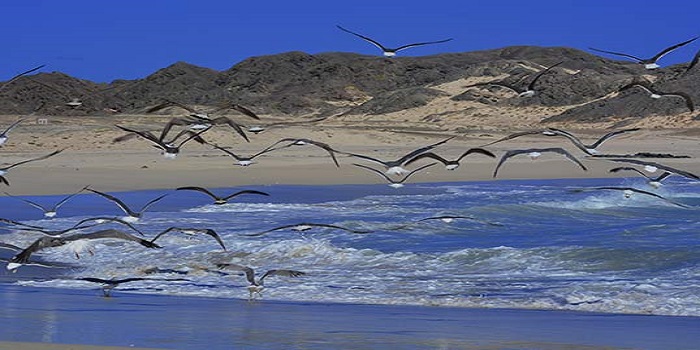 The governorates of Al Wusta (Mahout, Duqm, and Al Jazer) are distinguished by their abundance of fish due to the coastal area that extends for more than / 400 / km from Mahout in the north to Al Jazer in the south on the Arabian Sea. The fish wealth in the governorate is considered a main source for the national non-oil economy, and its fish wealth represents more than 30% of the total production of the fish sector in the Sultanate. The shores are rich with shrimp and shark, as well as sardines. Most of the residents in the coastal states of the governorate occupy the profession of fishing. The Director of the Fisheries Department in Al-Wusta Governorate mentioned that the quantity of fish production in the governorate reached during the last year until October 2020 about 293,893 tons, and its value is estimated at about 68,786,68 million Omani riyals.