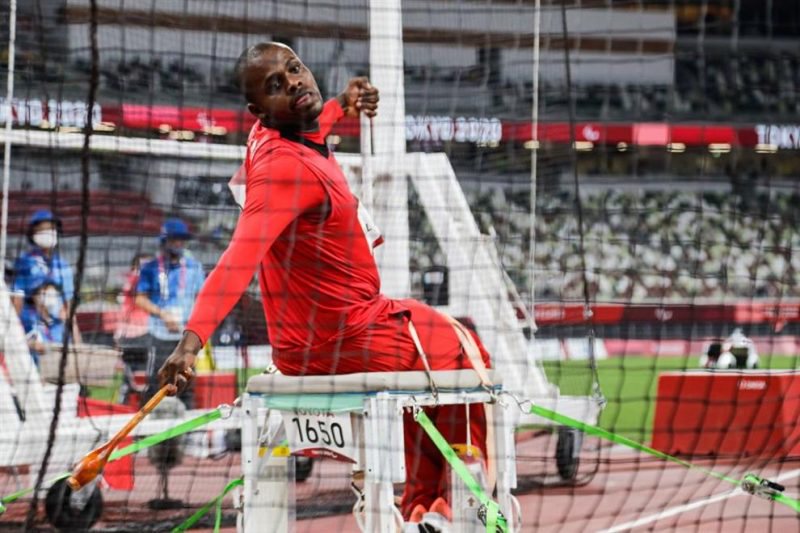 Mohammed, who has achieved great achievements since the beginning of his career at the local, Gulf, Arab, Asian and World levels, worked hard and diligently to achieve the most important medals for every aspiring athlete. Al-Mashaykhi's achievements began in 2016 among all tournaments and he was able to achieve 24 colored medals in the sports of discus, mace and shot put.

Muhammad’s honorable career is a message and a moral motivation for every young man and woman of this country that dreams are not impossible, but come after hard work, diligence and perseverance.